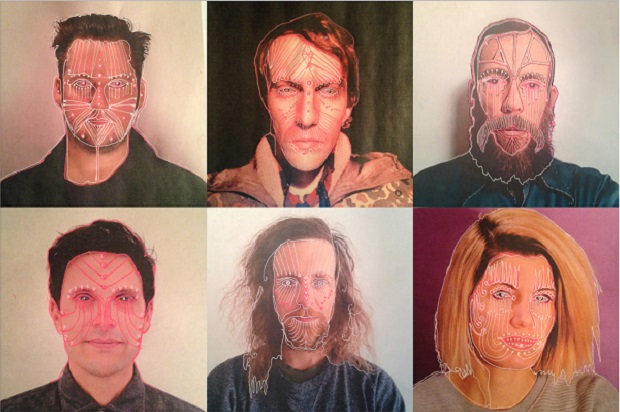 Indie rockers Modest Mouse have announced a return to Nashville with two nights at The Ryman Auditorium on April 23 & 24, marking their first Music City shows since a busy tour schedule around the release of their 2015 album, Strangers to Ourselves, when they co-headlined Ascend Amphitheater and performed two nights at War Memorial Auditorium (reviews here and here). In a similar vein to the release of that last album, the band have mysteriously placed an apparent new album cover, complete with dripping mushrooms and red eyed salivating dogs playing on their social media pages, which, along with a massive tour announcement, including a headlining spot at this year’s Forecastle Fest, suggests that they’re gearing up to release new music.

Tickets go on sale Friday, Jan. 26 at 10 a.m. here, and will range between $35 and $45. There is an artist pre-sale underway now, using the password  “LONESOME,” and a venue pre-sale kicks off at 10 a.m. today, Jan. 25 with the password “CROWDED.” Get back up to speed with their 2015 hit, “Lampshades On Fire” from Strangers To Ourselves, and check out their full tour schedule below.