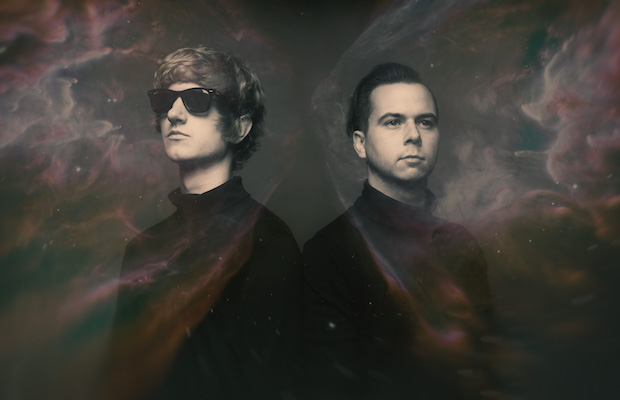 Nashville art rock band Fox Grin premiered their EP Dawn with us in early 2017, and since then the outfit have been playing plenty of live dates and steadily building buzz towards the release of their third album King of Spades. The duo celebrate the full length’s release at The East Room on Friday, Jan. 19, and we’ve got an exclusive first listen of single “Que Sera” streaming here at No Country ahead of the official release.

“Que Sera” kicks off with an ecstatic synth line and dreamy vocals before settling into a spacey groove that strikes us as a nod to Time To Pretend-era MGMT. By the track’s end, listeners should definitely be in a zen mood. Fox Grin says the track “was inspired by the Latin saying ‘Que Sera Sera,’ which means ‘what will be, will be.’”

Catch Fox Grin at The East Room this Friday, Jan. 19 with Uncle Knuckle, The Burps, and Chloe Kat. The show starts at 8 p.m. and tickets are $5. Until then, listen to new track “Que Sera” below!