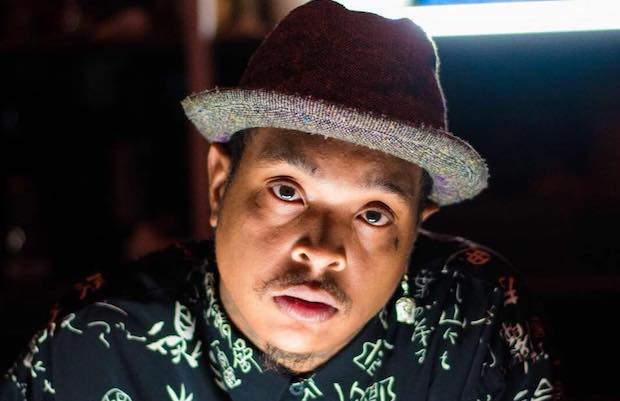 Nashville R&B artist Johnny Phrank has made a couple appearances on our Spotify playlist, so when he dropped the video for single “Stunt,” we had to hit play. The track itself goes down like a tumbler of fine cognac with Phrank’s smooth vocals and atmospheric production. The video for “Stunt” takes a swerve into the surreal with contrasting images of an otherworldly picnic and a hotel tryst that goes south super fast. Buckle up, because it’s not always a pretty experience when things get out of hand.

Phrank collaborated with director T. Barksdale and actress Tara Ptacek on the video for “Stunt.” Barksdale sheds some light on the concept, saying “The surreal world is the idea of ‘chasing the dragon.’ Filling oneself with pleasure and vice to get to that perfect high, but of course, you can never catch the dragon. That’s when things go upside down, and a super intense reality sets in.”

Johnny Phrank is currently working new music with a Grammy-nominated, multi-platinum producer. Expect more killer tracks and visuals as the year progresses, but for now, hit play on the video for “Stunt” below.