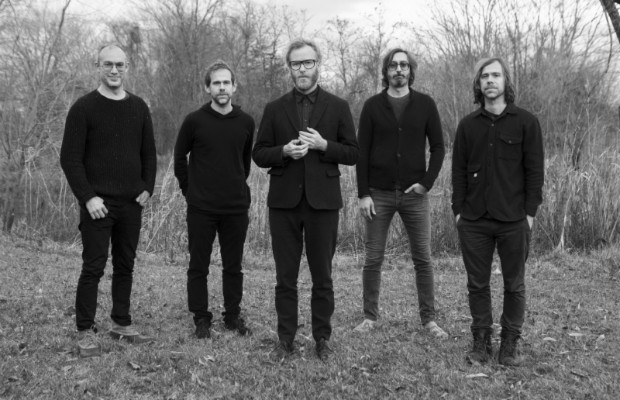 In support of their highly acclaimed, Grammy nominated, seventh record Sleep Well Beast, The National have added dates to an already extensive 2018 tour, which now includes a stop at Ascend Amphitheater on May 3. The show will mark the first proper Music City stop for the band since a 2013 date at The Ryman, though members of the National did act as a backing band with Bob Weir in October of 2016.  For those who were hoping to see The National perform at Bonnaroo this year, this will provide a chance locally to see the band perform tracks from their latest, which, in addition to being nominated for two Grammys, has seen the group take another significant step in their musical direction. The hour long journey is ripe with the band’s inward brooding journey toward self-discovery, but it also is rounded out with some of the best musicianship to date for the talented Brooklyn (via Ohio) outfit. Equally exciting, the additional tour dates will feature breakout act Big Thief, whose stellar debut album, Masterpiece, garnered international acclaim, and wound up on a number of Best of 2017 lists.

Tickets for the Nashville date go on sale this Friday, Jan. 19, and you can see the full tour schedule for The National below.

David Byrne to Play The Ryman May 6