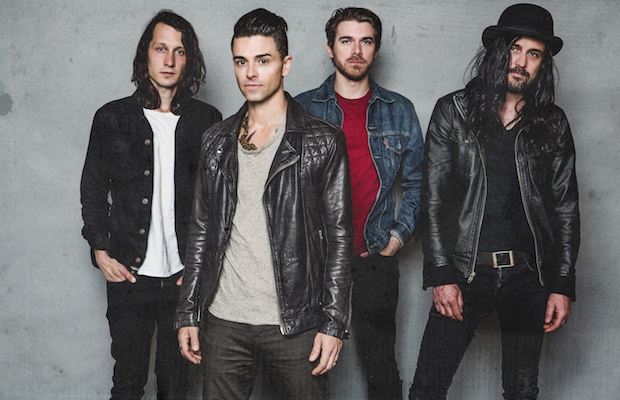 Earlier this year, now-local emo trailblazers Dashboard Confessional played a sold-out, very special five night residency at The Basement East (along with a surprise acoustic show at The Basement), featuring support from an exciting crop of up and coming local bands, the cap-off to an intimate club tour, before hitting the road for a larger summer run, which returned them to town for an Ascend Amphitheater show in August.

Since then, the reunited group have finally unveiled details for their seventh album and first in almost a decade. Dubbed Crooked Shadows, the record will drop Feb.9 on new label home Fueled By Ramen, and, of course, the band are hitting the road once more in the new year to celebrate. While the extensive club tour doesn’t hit Nashville on its first leg, a special show at The Ryman Auditorium has been tacked on for May 11, and with the inclusion of Beach Slang, it’s looking like yet another must-see outing for Dashboard fans.

Grab tickets right here, and check out new single “We Fight” below!

Jimmy Eat World to Play The Ryman May 12