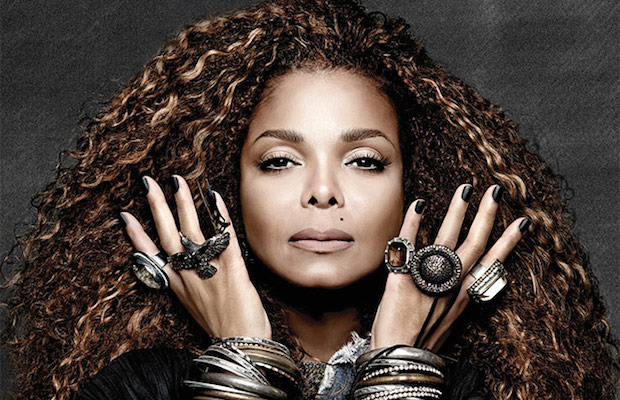 After putting the second half of her massive Unbreakable World Tour on pause at the start of last year to focus on the birth of her son, Eissa, r&b/pop megastar Janet Jackson is currently in the midst of a huge run of makeup and new dates, now dubbed the State of the World Tour. While Jackson already made it to Nashville in 2015 during the first leg of her original tour, a fall outing at Ascend Amphitheater, the new leg of leg of shows brings her back to Music City once more, this time for a considerably larger performance tonight, Dec. 7 at Bridgestone Arena.

Centered around her 2015 comeback album, Unbreakable, Jackson’s live show is every bit the dazzling, arena-primed spectacle you would expect from such a long-running and beloved talent. And, good news if you had trouble getting tickets to the prior sold out affair- spots for this show are still available, starting at a wallet-friendly $25.80 (and, of course, running considerably higher if you opt for the still on-sale more premium seats). It’s unclear if there’s an opener, so best to be punctual.