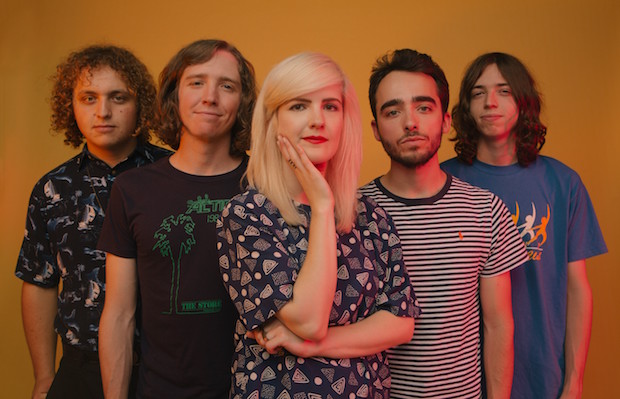 A longtime local mainstay, breezy, poppy, grungy indie rockers Big Surr sprung onto our radar with 2010 debut EP Miss You Most, and proceeded to become an indispensable part of Nashville’s DIY scene, before slowing down as frontwoman Helen Van returned to her native Ohio for grad school then briefly relocated to San Fransisco, before finally settling back in Music City in 2015. Since then, the group, boasting a revamped lineup, have once again become a fixture in the rich local indie scene, performing regularly and crafting their latest and best album, In Business, which dropped earlier this year. Conjuring vibes of Best Coast and Dum Dum Girls, albeit with a bit more bite, the band seemed destined to become a breakout success in the vein of Bully, however their trajectory has sadly been cut short, with the announcement that the group will take “an indefinite break to focus on other projects” following their farewell show tonight, Dec. 7 at Little Harpeth Brewing.

It’s always a sad day when a promising local band calls it quits, and whether you’ve been a fan for years or somehow never got around to checking them out (your loss!), we urge you to support this excellent project one last time this evening! Joining Big Surr will be San Francisco indie rockers Couches, dream pop locals Hari, and alt rockers Mateja, and despite being a brewery, this one’s 18+ (though there’s a bit of a surcharge if you’re under 21; tickets are a bargain regardless). There’s a lot going on tonight, but it’s unclear if you’ll ever have a chance to see Big Surr again, so choose wisely.