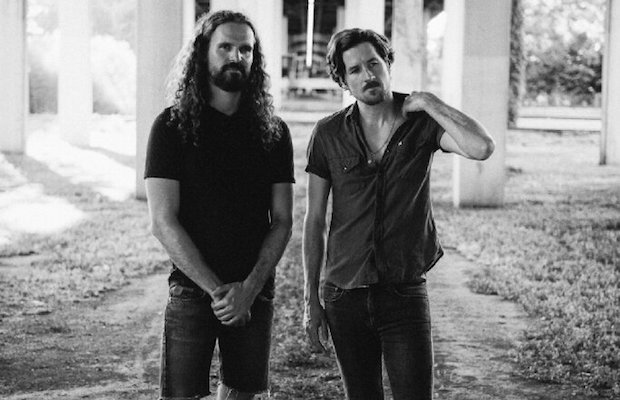 Out on the road in support of their excellent new album Deadbeat Graffiti, beloved blues rock duo Black Pistol Fire return to Music City on Dec. 8 for a Basement East show along with soulful pop standout Cobi. An electrifying and celebrated live force, if you haven’t yet seen what BPF can do in person, you should remedy that immediately, whether you’re familiar with their recorded catalogue or not. Tickets to this strong end of year outing are still available right here, but we’re also excited to announce that we’re giving away a pair of tickets to one lucky fan! Read on for more about the lineup and enter for a chance to win below!

Winner will be announced Friday, Dec. 8 at 12 p.m. CST, and will receive one pair of tickets. Good luck!