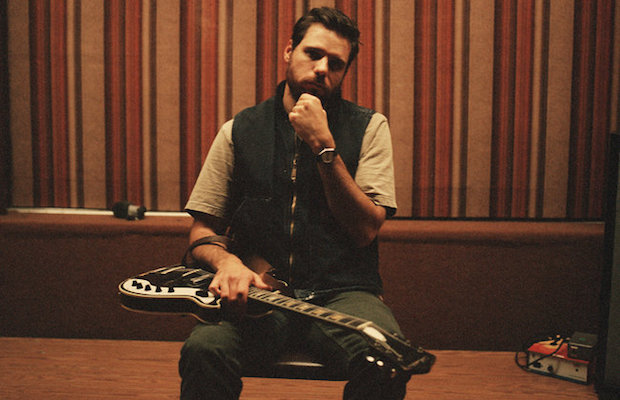 A Canadian singer-songwriter with a penchant for folk, who performs live under an assumed moniker, Bahamas was born Afie Jurvanen. The Juno nominated artist and former Feist collaborator has, in recent years, become a frequent performer in Music City as well as a festival favorite, and his third and best LP to date, Bahamas Is Afie, was easily one of our favorite releases of 2014. After an inspired set at this year’s Live on the Green finale, which included quite a bit of new material and some broader influences than we’ve heard in the past, we assumed a new record couldn’t be far away, and Bahamas recently made it official, with news that fourth album Earthtones will arrive Jan. 19.

New record, of course, means new tour dates, and Jurvanen and his live band have already plotted their return to Nashville, May 11 at Cannery Ballroom. Tickets are on sale now, so head here to snag them, and check out r&b tinged new single “No Wrong” below!