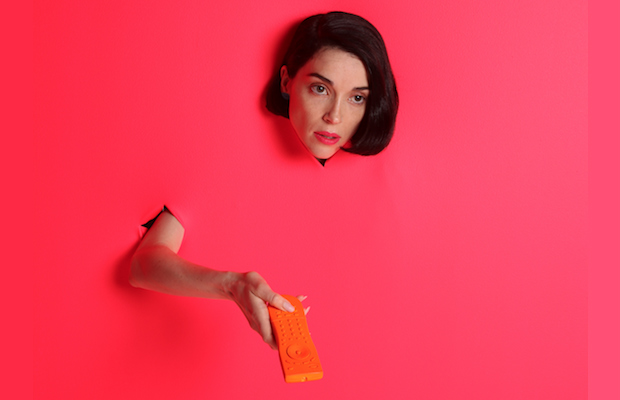 Eclectic art rocker St. Vincent is celebrating the release of her highly acclaimed, fifth full length Masseduction, which dropped last month, with a lengthy tour, including a date at The Ryman Auditorium on Nov. 22.  A limited number of tickets remain, including a unique VIP experience which offers fans an opportunity to take part in the sound check and other pre-show goodies.  However, if you are feeling lucky, we are also giving away a pair of tickets to this show to one lucky reader.  Head below for more on the show, and to enter to win.

Winner will be announced Monday, Nov. 20 at 12 p.m. CST and will receive one pair of tickets. Good luck!