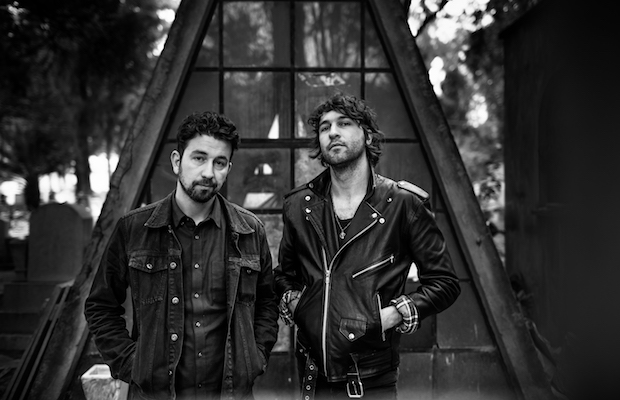 As we announced earlier this year, the group are set to finally make their way back to Nashville, following 2010 and 2012 shows at The End and Exit/In, tonight,  Nov. 7 for a show at Cannery Ballroom with Cloud Nothings. Returning after playing The Basement earlier this year, Cloud Nothings have grown from briefly being a solo vehicle for frontman Dylan Baldi to an acclaimed, full-fledged band, attracting widespread attention and lightning up the blogosphere with their 2012 Steve Albini engineered sophomore effort Attack on Memory. In the half decade since, the group’s stock has continued to rise, and their indie rock meets noise pop meets post-hardcore sound has evolved in an interesting way to provide for a fresh, unique experiences with each new release.

Both bands are absolutely fantastic live, and, incredibly, you can still grab tickets to see them right here. There’s a good chance this show will sell out before tonight though, so we’d recommend securing your spot now (and thanking us later)!

Japandroids and Cloud Nothings will perform tonight, Nov. 7 at Cannery Ballroom. The show is 18+, begins at 8 p.m. (doors at 7 p.m.), and tickets are available to purchase for $28.