[NO COUNTRY PREMIERE] Jung Youth’s “Only One King” Video Rules 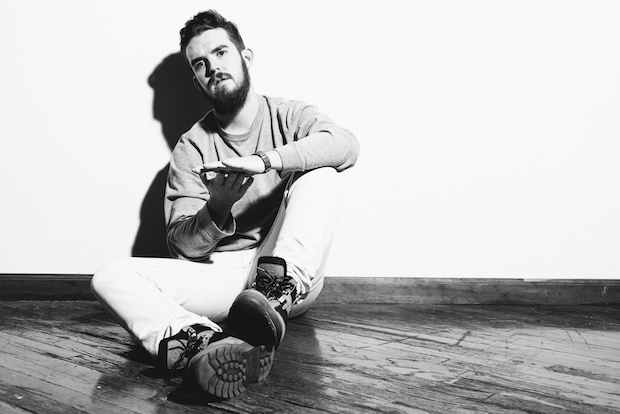 Nashville hip hop scene staple Jung Youth has made himself a No Country site favorite with sharp lyrics, electronic production sensibilities, and an unstoppable work ethic. He’s having a banner year in 2017 with the release of LP Ambrosia, opening for Chicago rap duo The Cool Kids, and landing single “Only One King” in promos for Thursday Night Football and the NFL draft. All this progress has Jung Youth growing into a new phase of his career, and we’re marking the occasion with a premiere of the official lyric video for “Only One King” exclusively here at No Country.

When it came time to write “Only One King” and create its video, Jung Youth had to overcome one big problem: a broken leg. Recovering from the injury inspired him during the writing process with Tommee Profitt. Jung says, “We wanted to motivate, empower, and encourage listeners to feel some degree of the weight of responsibility that comes along with being a ‘king’ during trying times.” Directed by Grant Claire and produced FOCO Creative, the video for “Only One King” has Jung Youth hammering that message home in black and white style atop a throne.

The impact of “Only One King” goes beyond football highlight reels. Jung Youth says, “A guy in upstate NY said that it helped him stay motivated and push his way to the finish through an extremely cold triathlon. A wakeboarder posted a video of himself nailing a new trick while the song played in the background, and that sort of stuff gets me hype. If my music can motivate others to push themselves, stay active, and pursue greatness, then I am doing something right.”

Watch the powerful video for “Only One King” below.