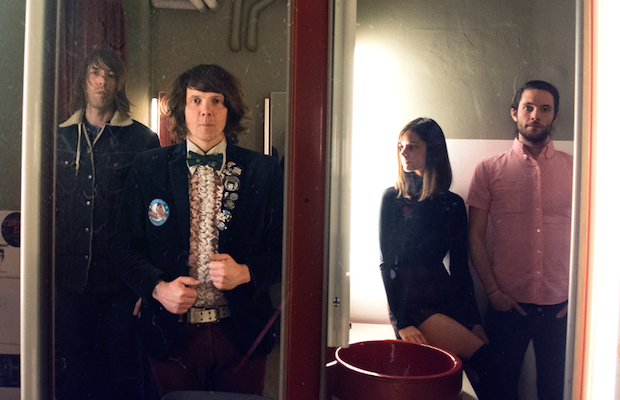 Even though it falls on a Tuesday this year, and many of the parties and bar-oriented happenings just took place over the weekend, Halloween in Nashville still has plenty to offer, especially if you’re looking to spend it at a show (and hey, party on the weekend, show on Tuesday, and you get the best of both). Tonight, Oct. 31, punk fans will be delighted with a stellar bill at The Basement East, headed up by earnest, Philly punk outfit Beach Slang, who return for their biggest Music City headliner to date, still buzzing from last year’s A Loud Bash of Teenage Feelings. The Loved Ones frontman Dave Hause & The Mermaid, a Philly punk staple in his own right, brings his Americana tinged punk sound and excellent new LP, Bury Me in Philly, to support, and Chicago emo and power pop trio Pet Symmetry, featuring Into It. Over It.’s Evan Weiss, get things started. This is an essential show for any fan of quality punk, and tickets are still available here– but since it’s a holiday, they might not last. Read on for more!