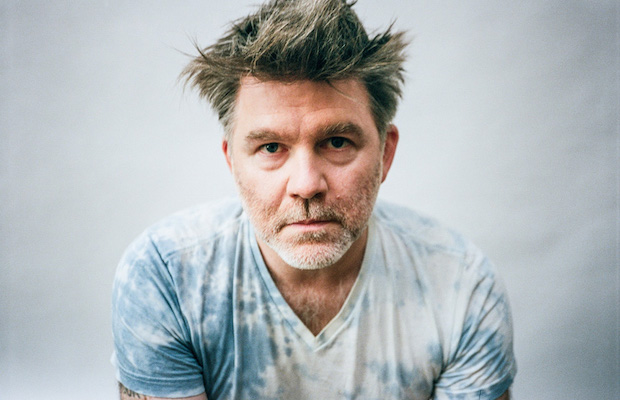 More than year now into their unexpected and exciting reunion, after first calling it quits in 2011, seminal dance punks LCD Soundsystem have finally made good the the promise of a new album with this year’s triumphant American Dream. After a year of mostly festival dates and New York residencies, including headlining spots at Bonnaroo and Forecastle, the band are also finally embarking on a short headlining tour, which, as we previously announced, brings them to Nashville proper for the first time since a tiny appearance more than a decade ago tonight, Oct. 20 at Nashville Municipal Auditorium, with random but welcome opener Big Freedia, the Queen Diva. Tickets are still available here, and after two summers of soaking up their transcendent festival appearances, we absolutely implore you to check it out. Read all about the show below!

LCD Soundsystem and Big Freedia will perform tonight, Oct. 20 at Nashville Municipal Auditorium. The show is all ages, begins at 8 p.m., and tickets are available to purchase for $33.75-63.75.