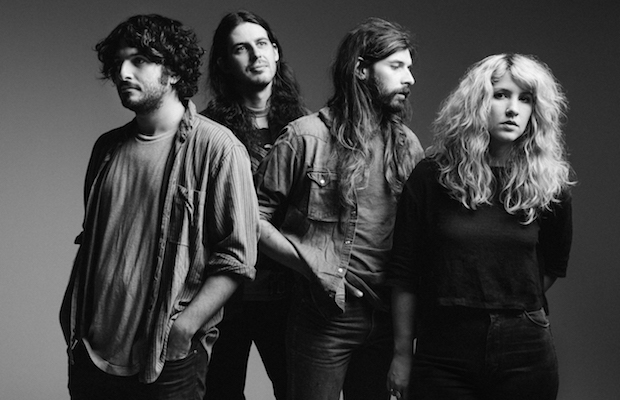 Returning to Nashville for the first time in a couple of years, in support of their excellent recent fourth LP, Expect the Best, New York/Washington indie rockers Widowspeak are slated to headline The High Watt on Oct. 6, with support from Chicago garage rock up and comers Clearance and local favorites Sad Baxter. A stacked and diverse sampling of three exciting and eclectic rising bands, this is without a doubt one of the coolest club shows of the fall, and tickets are still available to purchase right here. We’re also happy to announce that we’re giving away a pair of tickets to one lucky fan, so if you’d rather leave it up to chance, you can read more about the lineup and enter to win below!

Winner will be announced Tuesday, Oct. 3 at 5 p.m. CDT, and will receive one pair of tickets. Good luck!