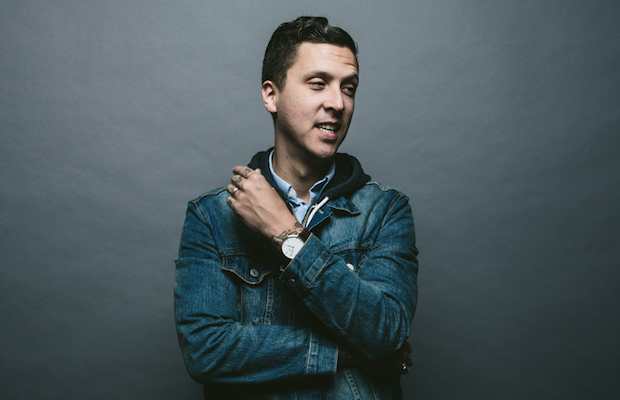 Celebrated alt-country group American Aquarium are back in town for a headlining show  tonight, Sept. 27 at The Basement East. Singer-songwriter BJ Barham will lead the band’s newly-reshuffled lineup through a mixture of their best cuts. It will all kick off with an opening set from Nashville’s own Cordovas, who are beloved for their stellar live shows and funky, ’70s inspired brand of rock and roll. A handful tickets are still available here, so snag yours and keep reading to find out more about the lineup.

North Carolina alt-country outfit American Aquarium have become a staple of the ever-growing Americana scene. Formed in 2006 and led by singer-songwriter BJ Barham, the project has featured a frequently-rotating lineup of players over the years. They consistently released impressive releases before 2012’s Burn. Flicker. Die. earned widespread critical acclaim. Still, that newfound success didn’t change the group’s focus on artistry and staying connected with fans. They’ve released two live albums (2012’s Small Town Hymns and their most recent release, 2016’s Live at Terminal West) that have been praised by their dedicated fanbase.

Bully Premiere "Kills to Be Resistant" Ahead of New LP, December Shows at Mercy Lounge