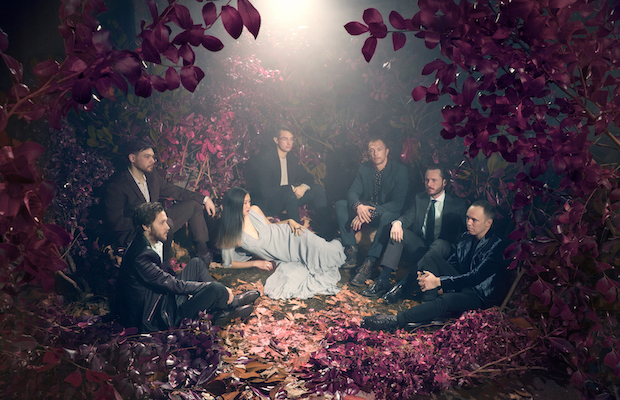 Returning to Nashville for the first time in two years, thanks to the fine folks at Communion, Brooklyn indie/chamber pop outfit San Fermin are out in support of their gorgeous, personal, and layered new album, Belong. Renowned for their engaging and lush live show, the eight-piece group are slated to return to Exit/In on Sept. 28, with support from likeminded Brooklynites Pavo Pavo, whose artsy, indie sound should land them squarely on your radar. Tickets are still available right here, but we’re happy to announce that we’re also giving away a pair of tickets to one lucky fan! Read on for more about the show, and enter for a chance to win below!

Winner will be announced Wednesday, Sept. 27 at 2 p.m. CDT, and will receive one pair of tickets. Good luck!

[NO COUNTRY PREMIERE] J. Marco Unveils "Bad News" Ahead of New LP | See Him Oct. 7 at The High Watt!