Canon Blue Debuts “Beholden” Ahead of New LP ‘Lasso Yo’ 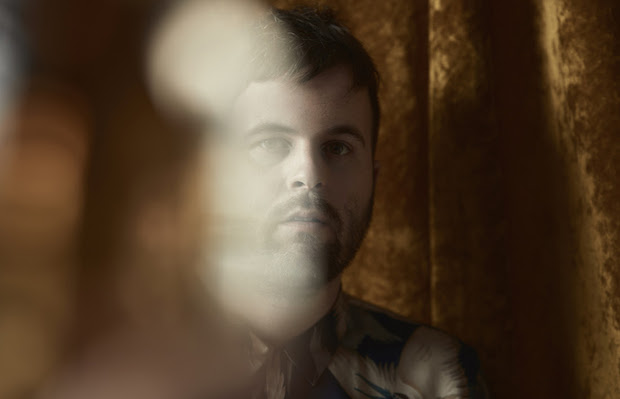 Canon Blue’s sophomore LP, Rumspringa, dropped way back in 2011, and after years of collaborating on various other projects, and “conceived during increasingly long periods of isolation caused by increasingly intense bouts of anxiety and depression,” he’s finally set to return with new album Lasso Yo, due out Oct. 6 on Temporary Residence.

Recorded at the home of Paramore’s Taylor York, James’ latest is the product of what sounds like an intense and cathartic period of soul searching, and first single “Beholden,” which stems from a trip to New Zealand, and deals with the reconciling the ideals of transitioning from youth into adulthood,  is a gorgeous and remarkable effort that sounds well worth the wait.

Hear “Beholden” below, revisit our podcast with Daniel from 2014, and keep an eye out for more from Canon Blue as his new album’s release approaches!