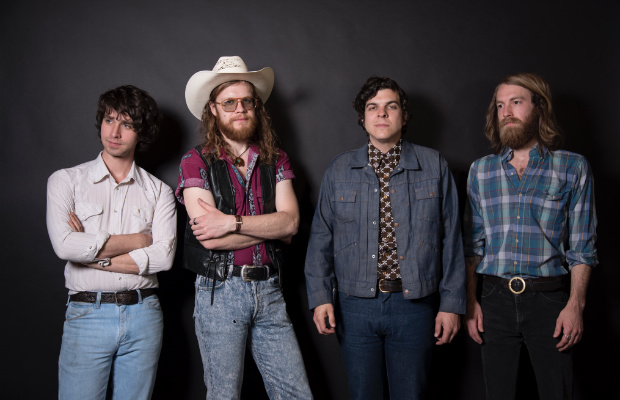 Local scene stalwarts Blank Range have been blog faves since they first formed in 2012.  Five years and two EPs later, the road-tested band are finally gearing up to release their debut full-length, Marooned With The Treasure, via Sturdy Girl Records on Aug. 25.  The band just debuted the record’s first single, “Opening Band,” which features a laid back vibe and textured alt-country twang, and showcases some touches of producer Brad Cook (Hiss Golden Messenger) that has us excited to hear more from the talented four piece.

Head below to get a taste, and mark your calendar for upcoming Nashville shows.  The band will be supporting of the release with a number of local performances, including free sets at Musicians Corner on Aug. 19 and Grimey’s on Aug. 22, and will follow that up as a featured artist at this September’s AmericanaFest.