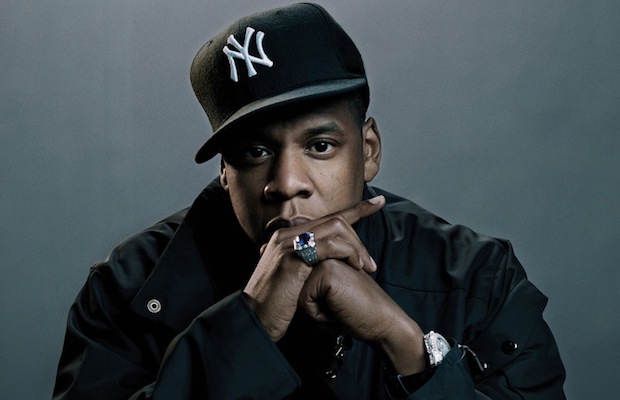 Somewhat frustrating first-week Tidal windowing aside, hip hop pioneer Jay-Z‘s latest, thirteenth, and intensely personal new album, 4:44, is being heralded as a modern classic, the MC’s best in years, and one of the absolute greatest releases of 2017 so far. In support of the new LP, which, though still streaming-only for the moment, expanded from TIDAL exclusivity to include Apple Music last week (still no Spotify, unfortunately), and has inexplicably already been certified platinum (through a purchasing deal with Sprint- get that money Hov), Jay will embark on a massive North American area tour later this year, and, great news, it includes a rare Nashville stop, Nov. 15 at Bridgestone, the rapper’s first time in Music City since ’09, and only his second ever, not counting a headlining outing at nearby Bonnaroo in 2010. This also mark’s first proper Nashville headliner, and his previous show was part of Vanderbilt’s Commodore Quake.

Tickets go on sale this Friday, July 14 at 10 a.m. CDT right here, though a plethora of pre-sales begin today at 11, including VIP packages, and pre-sales for Citi cardmembers and TIDAL subscribers. Throughout the week there will also be a Platinum Ticket pre-sale (July 11), and LiveNation, Ticketmaster, and venue pre-sales (July 13), presumably all right here and through LiveNation’s mobile app with corresponding codes. Whew.

Dive Into Bantug's Surreal Subconscious With "Just Like a Dream" Video