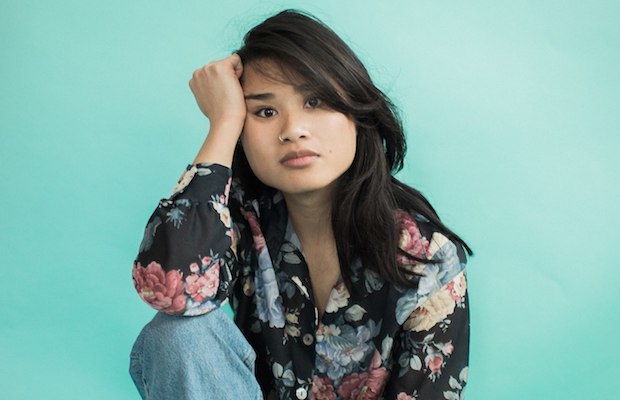 We’ve all hit the point where it’s late at night, we can’t Netflix any more Master of None or Parks and Recreation, and it’s time to pass out on the couch to escape the insomnia and boredom that stretches out ahead of us in the early morning hours. Indie pop artist Bantug fantastically recreates this phenomenon in her video for “Just Like a Dream.” After falling asleep on her couch, Bantug seems to experience her subconscious through flower bouquets, a pirate ensemble, an adorable fluffy dog and more REM sleep-generated objects.

Directed by Jordan Short, the “Just Like A Dream” video is a whimsical and surreal viewing experience. Bantug says the song “is about striving to hold onto things that are ultimately fleeting. We communicate that idea in our video with various props, touching on themes like power, love, loneliness, and childhood.”

“Just Like A Dream” is off of Bantug’s 2017 EP release Blue, which features four other swoonworthy tracks. When it came out back in April, we called it a “beautiful, fleeting listen.” No word on upcoming shows or projects, but for now, watch the video for “Just Like A Dream” below.