The Shins to Play The Ryman Auditorium Nov. 15 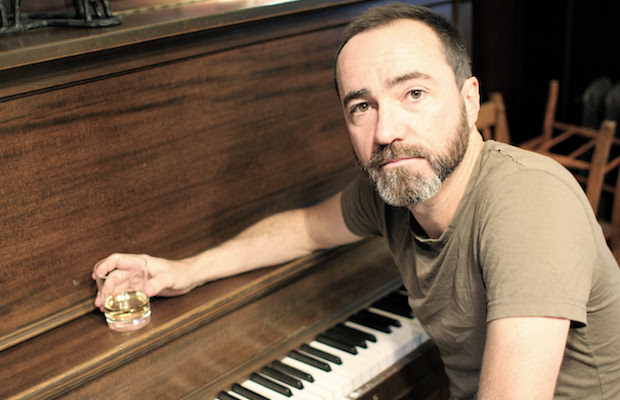 Continuing to tour in support of their recent fifth full-length and first in five years, Portland indie rock institution The Shins have announced a new leg of fall dates, including a Nov. 15 stop at Nashville’s own Ryman Auditorium. Though the band just played Vanderbilt’s Rites of Spring earlier this year, they haven’t hosted a proper headliner in Music City since 2012, so a Ryman return is certainly exciting news.

Largely centered around frontman and creative force James Mercer, who’s also spent some time away from The Shins as part of supergroup Broken Bells, the band have seen a revolving lineup of backing players over the years, and enter this cycle with an almost all-new roster. Intact are their poppy, hook-laden, indie sensibilities, however, and with new LP Heartworms, we’re reminded of why we first obsessed over the group so hard more than 15 years ago.

Tickets go on sale Friday, June 9 at 10 a.m. CDT right here, with various pre-sales beginning as early as June 6. A ticket lottery will also take place for those planning to buy in person. Check out recent single “Name for You” below!