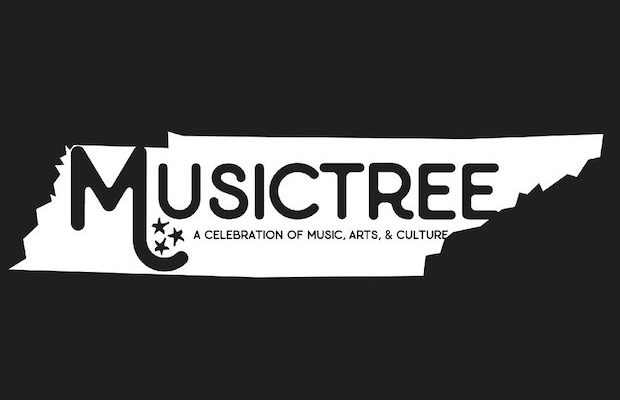 Billed as sort of an unofficial Bonnaroo pre-party, and hosted in the same nearby small town of Manchester, Tenn., the FREE, all ages MusicTree Fest is a wonderful celebration of local music, arts, and food, showcasing some of our favorite Nashville acts in Manchester from June 2-6, and providing some great entertainment for both locals and travelers heading in early for ‘Roo. With a main event slated all weekend in Manchester’s historic downtown square (featuring two stages), and smaller, indoor performances Monday and Tuesday, the fourth annual event also boasts a State Championship BBQ Competition, with one winner set to earn a vendor spot at next year’s Bonnaroo, as well as a vender marketplace featuring local artisans and food.

Music tonight, JUNE 2 kicks off at 6 p.m., with a lineup of Skytown Riot, Sunracer, Mize and the Drive, HR_Lexy, The Hollows, and The Grove.

Saturday, JUNE 3, is looking to be the most epic of all (and your best bet if you only have time for one day), kicking off at 4 p.m., and featuring CAPPA, Tayls, Molly Rocket, The Foxies, Sleeptalkre, James Ross, Kristen Foreman, Ponce, and Kelly Hoppenjans, with a late night EDM party at The Church at 117, featuring Comatosik, Luko, and Soulpunk.

More details can be found on MusicTree’s site, and schedules seem to be appearing day-of on Facebook. With a lot of local names we wish were on Bonnaroo this year, MusicFree is a great, free way to get ready for a much bigger affair next week!