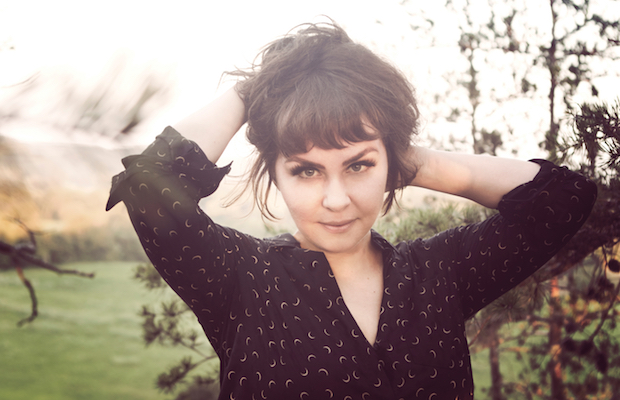 You may know Coco Hames as a member of the underground garage rock trio The Ettes. But the former Nashville mainstay, who now calls Memphis home, is back with a new retro-inspired sound that’s perfect for your summer playlists. She’ll return home to play a headlining show at The Basement East on June 13 to celebrate the release of her new album, and she’s recruited an array of the city’s best talents for support. Punk rock staple Pujol, stylized country group Little Bandit, and local country traditionalist Joshua Hedley will all be on deck for this stellar night of local music. Tickets are still available here, but we’re also giving away a pair of tickets to one lucky fan! Read on to learn more about the show and enter for your chance to win!

We’ve sung the praises of local DIY punk rocker Daniel Pujol, (a.k.a. Pujol) for years now. Over the years, he’s supplied hard-hitting and energetic performances while showing off his incredible songwriting sensibilities. Last year’s EP, KISSES, showed off a new level of poetic artistry that mixes ’80s pop and psychedelia flawlessly alongside elements of classic and punk rock. And that’s no easy task. If you’ve never seen a Pujol show, you’re missing out on one of the best examples of what makes Nashville a musical melting pot like no other.

A longtime fixture of Robert’s Western World and of East Nashville’s country traditionalists, Joshua Hedley has made waves with his unmistakable voice. He was also a focus of the  2015 documentary film Heartworn Highways Revisited, which explores how the Nashville songwriting community evolved since the heyday of Guy and Susanna Clark and their closely-knit group of musical talents in the mid-1970s. His songs are impassioned and full of true honky-tonk themes, from love and lust to loss and sorrowful heartbreak.

Winner will be announced Thursday, June 8 at 1 p.m. CDT, and will receive one pair of tickets. Good luck!