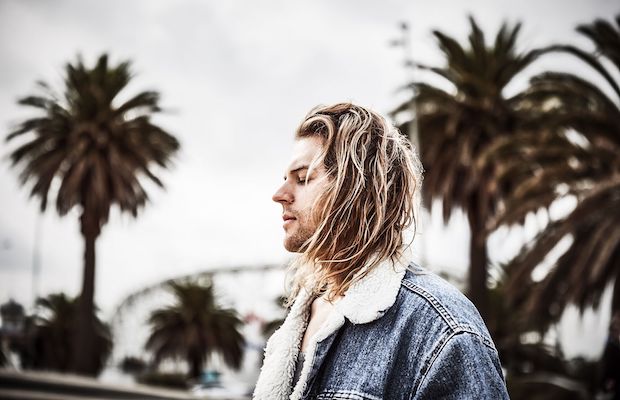 Though he’s newly mounting a career through his latest outlet Trove, Australian born songwriter and producer Drew Southwell is no newcomer to musical success, having previously achieved a major distribution deal, toured the states and his native Australia, and made appearances at high-profile music and film fests with his prior endeavors. Now partially Nashville based, Southwell intends Trove to be an “outlet to experiment with different production ideas and songwriting concepts as well as collaborating with like minded musicians and songwriters,” and is fast becoming a must-know electronic pop act.

In a short time, Trove has achieved tons of hype and runaway success, taking home a Grand Prize Win in the Nashville Film Festival’s inaugural Songwriting Competition (judged by Timbaland), scoring TV placements, and making his debut as a guest on “How Long,” a track by Danish producer Dooqu. About a month ago, Trove released his first solo single “Free,” which has since gone on amass 10s of thousands of plays in just a few weeks- an immensely impressive feat for a brand new artist.

As “Free,” produced by buzzy local Jon Santana, continues to light up the blogosphere, we’re thrilled to exclusively premiere Trove’s official music video for the track, helmed by none other than local hip hop artist and friend of the site Chancellor Warhol, serving as director and producer for the spot. Pairing the song’s sweeping synths, hypnotic beats, and infectiously catchy vocals with dazzling, frenetic, and swirling visuals, the video only serves to enhance the track. Check it out below!