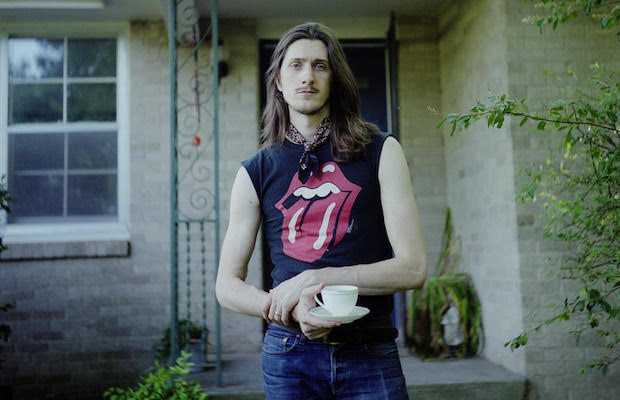 Hailing originally from the suburbs of Atlanta, folk rock singer-songwriter Reuben Bidez discovered a knack for guitar after landing a job at a local music store on a whim, and further honed his ability at church, before cutting his teeth as a songwriter while playing in rock bands in college. Initially making an effort to break into the Atlanta music scene, Bidez decided a few years back to make the move to Nashville to pursue music more seriously, and after a buzzy string of early songs, well-received shows all over town, and since the lauded release of his first EP, Turning to Wine, last year, he’s become a serious force in the local music landscape.

Channeling a vulnerable, resonant, earnest, and folky style, Reuben has a knack for crafting deeply personal and powerful songs both in a stripped down, solo capacity and with the help of a full backing band. He also performs in both configurations, and for his inaugural Bonnaroo outing, Saturday afternoon at the Who Stage, he’ll have the whole band in tow. An artist we’ve had our eye on for awhile, it’s time to get up to speed on Reuben Bidez, if you haven’t already.

LISTEN | “Learning to Love You”