[NO COUNTRY PREMIERE] ELEL’s “Animal” Gets Remixed by MIG50 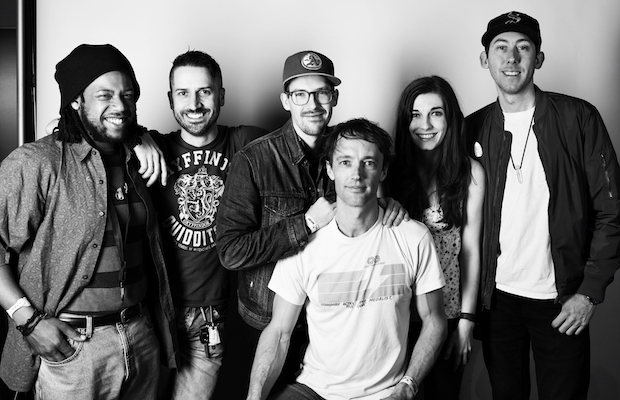 As they hit the road today for a short run of spring dates with Ripe, local indie rockers and longtime site faves ELEL have shared with us a brand new remix of “Animal,” a single from their 2016 debut Geode, to exclusively premiere. Helmed by producer MIG50, the “Animal”remix brings a brighter, shimmering, tonal shift, transforming it into a fun, dance-ready jam from its groovier, moodier, original take.

On the remix, singer Ben Elkins tells us “I was thrilled when Tony [MIG50] reached out and wanted to remix Animal, I never expected to hear such a different version of that song. Our version is really intense but his version is just so joyful. It feels like the end of a movie I wanted to see when I was a kid, where everyone is dancing because everything worked out in the end.”

With more music in the works, it shouldn’t be long until ELEL drop some new tunes; for now, check out a re-imaginging of an old favorite below! You can also catch ELEL and Ripe at Mercy Lounge on June 1 (tickets here), and as part of Frist Fridays on July 28.