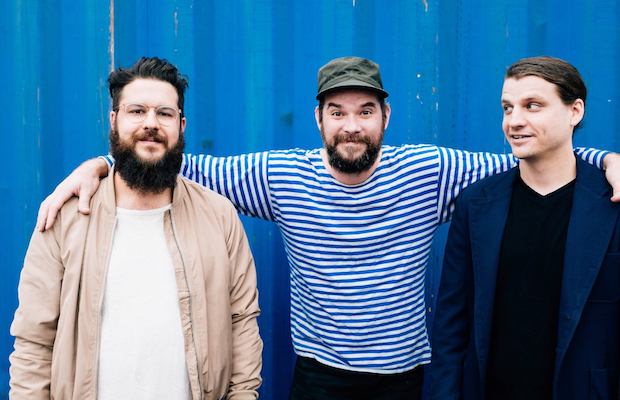 Equally happy to hype a party rock staple and a newly-reopened DIY venue, we have another great option if you’re hoping to spend your Cico de Mayo taking in some local and underground music. Tonight, May 5, the man, the myth, the one and only RI¢HIE and his band will be rocking coveted show space Drkmttr, and he’s got a gang of mostly locals on the bill to help get the party started. Look for alt rock outfit The Shadowtones– a local collective made up of members from Churchyard and Roman Polanski’s Baby- plus, post-punks The Mumzees, psych four-piece Bummr City, and Brooklyn based experimental folk rocker Zach Puls. So, that’s five great bands for five bucks on May 5; pretty easy to remember. Plus, as an added bonus, Labrys Light Show will be in the house to projecting their trippy liquid light show. For a preview of the performers, click on after the jump, and make plans to catch perhaps the best DIY show of Cinco De Mayo!

RI¢HIE, The Shadowtones, The Mumzees, Bummr City, and Zach Puls will perform tonight, May 5 at Drkmttr. The show is all ages, begins at 9 p.m. (doors at 8 p.m.), and tickets are available to purchase for $5.

Celebrate Daisyhead's New LP 'In Case You Missed It' | TONIGHT @ The End!