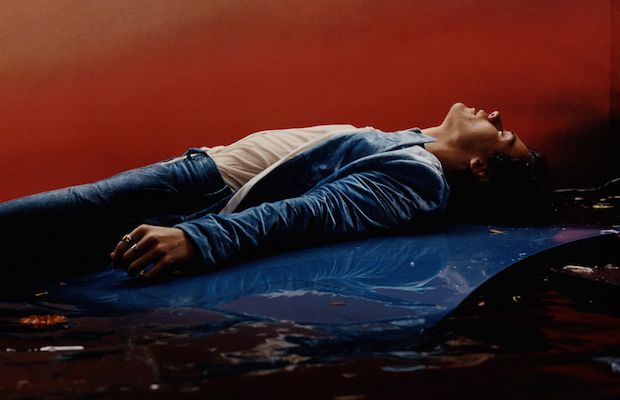 As we told you last week, One Direction’s Harry Styles, the latest former boy band star to make a pivot towards a more adult-geared solo career, is set to play Nashville’s own Ryman Auditorium on Sept. 25, currently just the third show ever on the young singer’s first solo tour. Tickets will inevitably be nearly impossible to get ahold of (One Direction played Nissan Stadium last time they were in town, for perspective), but unless you register by midnight CDT tonight, May 3, right here, they’re going to be entirely impossible, as this show is using a Ticketmaster service called “Verified Fan,” which requires pre-show registration. If verified and selected, you’ll receive a code ahead of the on-sale time (Friday, May 5 at 10 a.m. CDT), and be granted the chance to attempt to buy tickets; still no guarantee, although this system theoretically weeds out a lot of scalpers and automated programs, to give actual fans a chance at tickets.

Along with the show announce, we told you about Styles’ first proper single, “Sign of the Times,” a sort of Brit-pop meets retro rock jam that, while maybe not quite the Bowie or Queen level material we’ve heard rumblings about, still is an impressive indicator of what else is in store for the singer’s debut, due out May 12 (another new song, “Ever Since New York,” was also unveiled live on SNL). Just over a week from the record’s release, Harry has premiered yet another new tune, a stripped-down, acoustic song called “Sweet Creature,” which, though not a huge leap from some of 1D’s more sophisticated moments, is still a pleasant little showcase of Styles’ vocal talent and identity.

Check out the new single below, and remember register here by TONIGHT if you want a shot at tickets to The Ryman show!