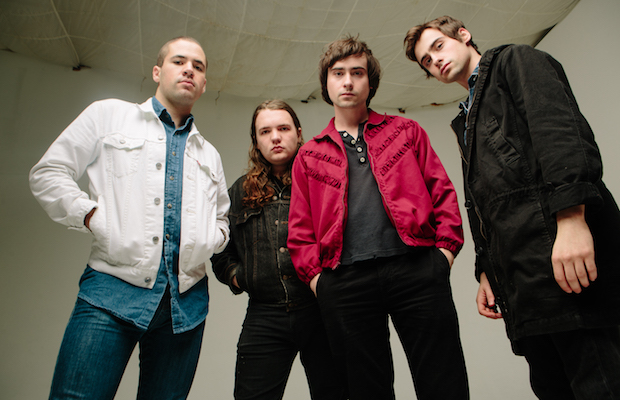 One of our favorite rising acts (and the headliners of, without a doubt, the craziest Acme show we’ve ever hosted), Louisville’s White Reaper are out in support of their awesome, evolutionary new album, The World’s Best American Band, which will bring them back to Nashville May 12 for their largest local show to date, at The Basement East! With support from likeminded LA punks No Parents and local Diarrhea Planet side project Duck, this is definitely one of the coolest spring shows for fans of huge, energetic, garage-primed punk, and tickets are still available right here. Or, if you’d rather roll the dice, we’re excited to announce that we’re also giving away a pair of tickets to one lucky fan! Read on for more about the lineup and enter below!

Winner will be announced Wednesday, May 10 at 2 p.m. CDT, and will receive one pair of tickets. Good luck!

Bonnaroo Band of the Day: The Lemon Twigs