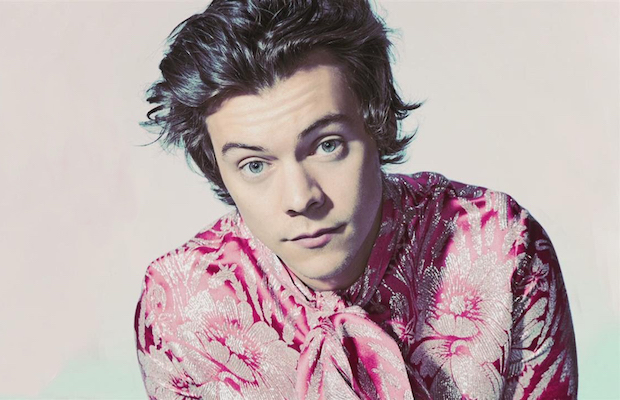 The most visible member of massively successful British boyband One Direction, and the latest to mount a solo career, following the group’s 2016 hiatus, singer Harry Styles has made a splash over the last month with the release of his highly-anticipated debut single, “Sign of the Times,” and appearances on Saturday Night Live and The Graham Norton Show. With sonic companions to legends like David Bowie and Queen swirling around ahead of his eponymous, forthcoming debut LP, due out May 12, it’s clear that expectations are through the roof, but so far, Styles’ foray into making music under his own name has been pretty intriguing, and we’re eager to see if he can follow in the footsteps of greats like Justin Timberlake, using the leverage of a boyband past to lunch a long-lasting career with broader appeal.

In support of his debut album, Styles has just announced an inanimate world tour, his first ever as a solo artist, and, as it stands, Nashville is one of his very first nights on the run, with a Sept. 25 performance slated for The Ryman Auditoium! Needless to say, with the hype surrounding Harry’s solo activity, and the huge presence of his former band (they played Nissan Stadium last time they were here), tickets will be next to impossible to get, but you can try beginning Friday, May 5 at 10 a.m. CDT right here (you’ll need to sign up to verify first, so check it out early).