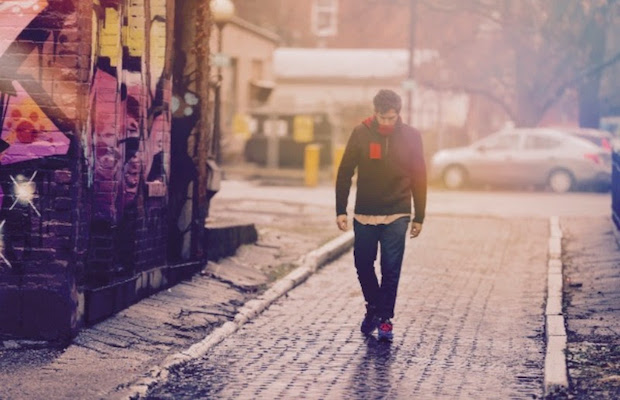 Celebrating the recent release of their first album in five years, Moh Lhean, genre-bending indie rockers WHY? are in town tonight, May 3 with support from local favorites Chaos Emeralds, for a Blue Room show at Third Man Records, set to be recorded live. Fronted by Yoni Wolf, since becoming a proper band over a decade ago WHY? have have found acclaim in the indie rock scene, building on top of their alternative hip hop origins to explore elements of folk, pop, psychedelia, and beyond. With Mo Lhean, co-produced by Yoni’s brother and bandmate Josiah, WHY? recorded entirely at home, a first since their 2003 debut, and adopt a more optimistic, at peace, and self-assured direction, while keeping the band’s ambitious, weird, off-kilter style.

It’s been a few years since the group last played Nashville, and now that they’re back in full swing following a bit of a break and some buzzy side projects, we couldn’t think of a cooler return than a show at Third Man. Tickets are still available so snag yours here, and be sure to show up early to see Chaos Emeralds!

WHY? and Chaos Emeralds will perform tonight, May 3 at Third Man Records. The show is all ages, begins at 8 p.m. (doors at 7 p.m.), and tickets are available to purchase for $25.