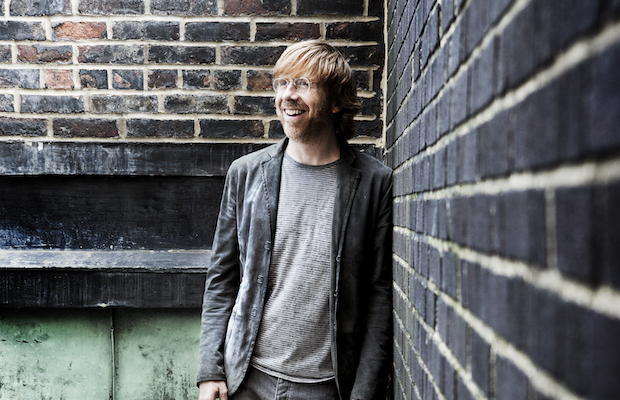 Keeping the big name collaborations coming, our stellar Nashville Symphony will be welcoming jam band legend Trey Anastasio to share the stage Sept. 27, at the Schermerhorn Symphony Center, where they’ll perform renditions of Phish favorites as well as Anastasio’s solo work. This isn’t the first time Trey has teamed up with an orchestra (he’s done it numerous times over the last 15 years), but it is his first time since 2014, so there’s sure to be some new ideas bouncing off the walls of the guitar genius’ brain.

For those of you who don’t know, Mr. Anastasio is the frontman and the lead guitarist for Phish, the only band in the world whose following and mythos can even hold a flame to the granddaddy of all jam bands: The Grateful Dead. This will be the third year in a row Anastasio has played Music City, counting four shows with Phish (two each in 2015 and 2016), so it’s safe to say he likes playing Nashville. Phish’s latest appearance here also boasted a surprise encore performance with The Dead’s Bob Weir, just in case there was any doubt about a mutual respect between the titans of jam.

A pre-sale for tickets to Trey’s Nashville stop as well as a Sept. 29 Atlanta date are already in progress, and the general onsale starts Friday, May 5 at 10 a.m. CDT right here. Whatever you do, act fast, because Phish Phans will without a doubt push this one to the point of selling out.