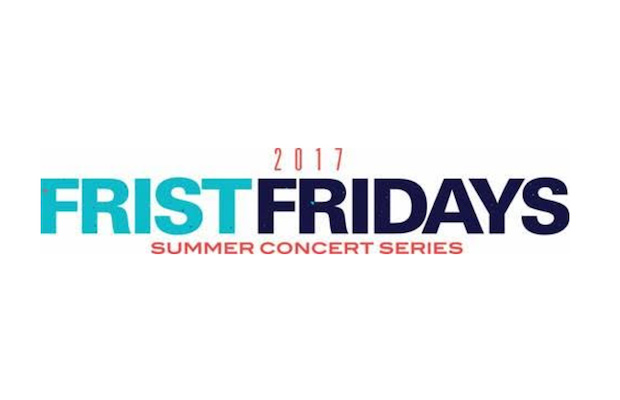 Now celebrating their 15th season, Nashville’s Frist Center For The Visual Arts will kick off its summer concert series Frist Fridays on June 30.  This year’s musical acts feature Nashville’s premier tribute band The Long Players performing Tom Petty & The Heartbreakers for the June event, and they will continue the last Friday of each month with performances from indie pop sensations ELEL on July 28 and outlaw country singer Nikki Lane on Aug. 25.

Per usual, each event features food, cash bar, and interactive artist-led experiences in the gallery.  The featured exhibitions include State of the Art: Discovering American Art Now, Pattern Recognition: Art and Music Videos in Middle Tennessee, and Vadis Turner: Tempest.  The Frist Friday events are free for Frist Center members and to those 18 years or younger.  General adult admission is $12, $9 for seniors and college students, and $7 for military. Learn more right here!