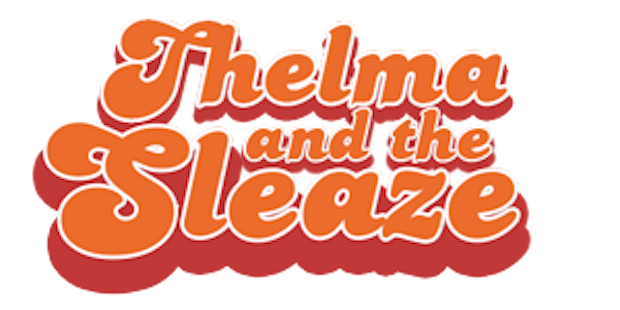 If it feels like the road to grungy, local hard rock outfit Thelma and Sleaze‘s debut LP has been a long one, you’re not wrong. Two years in the making, the album, which arrives after a couple of killer EPs, hundreds of tour dates, lineup changes (frontwoman Lauren Gilbert remains the constant), near-breakups, and even a recent award-winning documentary chronicling a month-long intracity tour, finally has a title- Somebody’s Doin Somethin– and is slated for a June release.

Along with album news, Thelma, who’ve been making waves in town and drumming up attention from national press for several years now, also debuted a music video for somewhat subdued first single “Secretary,” which, while still showcasing their bite, taps into a calmer side of the band’s sound. Watch it below, and looks out for more from Thelma ahead of their debut!