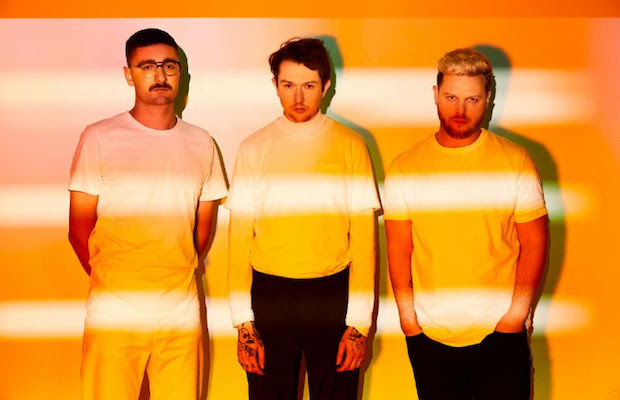 Ahead of their recently announced Nov. 6 return to Nashville, for a headlining show at Municipal Auditorium, and in anticipation on their upcoming third album, Relaxer, due out June 2, English indie rockers alt-J have been making a lot of recent press rounds. Two of their most essential appearances over the past few weeks, one such stop brought them to The Tonight Show Starring Jimmy Fallon, where they tackled infectious new single “In Cold Blood” with assistance from members of the The Roots, and another returned them to NPR for a rare second Tiny Desk appearance, performing stripped down renditions of “3WW,” “In Cold Blood,” “Warm Foothills,” and “Taro,” with the assistance of a full string section.

Both unorthodox outings, these performances showcase the range and versatility of alt-J, who are one of the most compelling live bands arounds, and should serve to get you excited for their Music City return! Watch both appearances below, and grab tickets to the Municipal Show while they last right here.