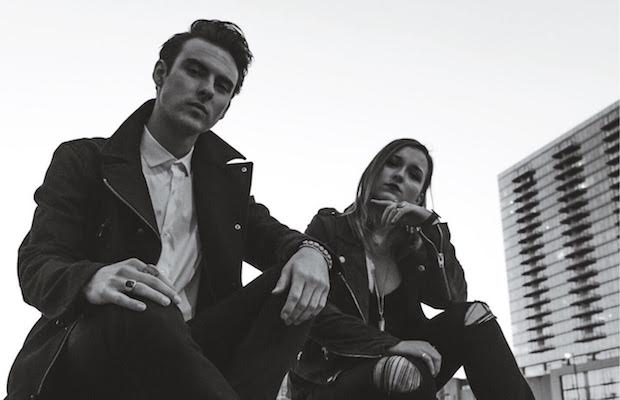 As the ranks of Nashville’s indie pop community grows, we’re excited to introduce our readers to synth-pop duo Reign and their debut EP, Until Tomorrow.

Founded in 2012, Reign originally started as a garage rock band before shifting gears into the realm of pop. Songwriter / lead singer Ashley Nite and guitarist / synth player / songwriter Cole Shugart took cues from the likes of Glass Animals, Lorde, and Phantogram to form their new sound for Until Tomorrow. The band says, “The EP is a culmination of the highs and lows that we’ve experienced in the transition from youth to adult hood in trying to find our niche. Each song tells a story of major events in our lives over the past few years.”

Standout track “Gasoline” paints a picture of love combusting over lies with a fiery vocal performance and a hell of a synth hook. Other songs like the title track offers a more hopeful outlook. Reign says, “Until Tomorrow, was written a few months after Ashley’s childhood dog passed away. It’s about trying to find closure and light in the dark. We wanted to end the EP with that song because we think in this day and age, it’s important to know that there’s always hope for tomorrow.”

Listen to the synth-pop project’s debut EP exclusively on No Country for New Nashville, and celebrate its April 27 release with a show at The East Room, also featuring Nordista Freeze and Kellie Besch! Details here.