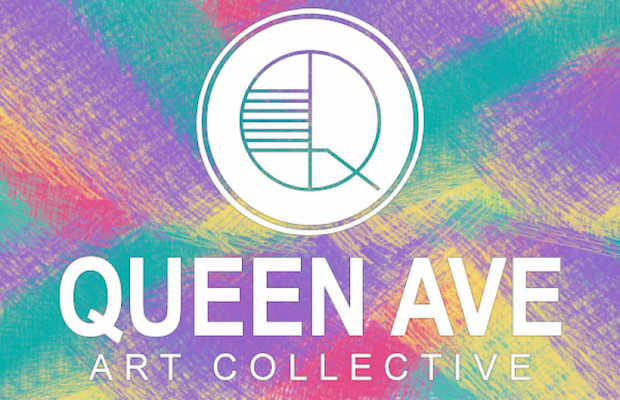 As we’ve previously addressed, and as you’ve no doubt noticed if you’re dialed into the DIY scene, many of Nashville’s most prominent DIY spaces, arts collective, and house venues have disappeared or hit pause in recent months, following a wave of stricter enforcements in the wake of the tragic events of Oakland’s Ghost Ship late last year. One such space that’s been off the grid is East Nashville’s Queen Ave Art Collective, which is currently working hard to reopen in the coming months for shows.

Founded in 2014 by Tyler Walker, Taylor Jensen, and Mike Kluge, the DIY space changed hands to a new trio of operators, Nashville natives Rachel Warrick, Molly Hornbuckle, and Arthur Leago, late last year, and, while a break and updates were already in the works while the venue moved to new ownership, adhering to codes in the wake of new enforcements has made it a lengthier and more expensive process than expected.

Queen Ave’s new team seem to be taking it all in stride though, and, since officially taking over Jan. 1, have been working hard to remodel and update the beloved community space. In order to finish the process, which includes some very expensive (but ultimately very beneficial) requirements like making the bathroom ADA-complient, Queen Ave turned to GoFundMe earlier this month, asking the community for help in funding the final stretch.

Fellow DIY arts space Drkmttr recently did the same, and managed to hit their goal, but it looks like Queen Ave still needs a boost. You can check out the venue’s site to look at all the work the team put in, self-funded no less, before even asking, and head to Queen Ave’s GoFundMe page to read about the scope of the renovations, an itemized list of costs, and to make your donation!

DIY venues are an immeasurably important to any healthy music scene. Not only a creative, communal space where smaller, lesser known or less conventional artists can find an outlet, spaces like this help build up the foundation of a local scene by letting newcomers grow, giving smaller touring acts a space, and by bringing together people of all ages and walks of life in an imitate and accessible environment to experience and share art. We NEED Queen Ave and more spaces like it, to help Nashville maintain an identity and foster a new generation of creatives, and whether you have fond memories of this space, or hope you make some new ones in the future, we implore you to help speed up the process of bringing this venue back to life. Donate here.