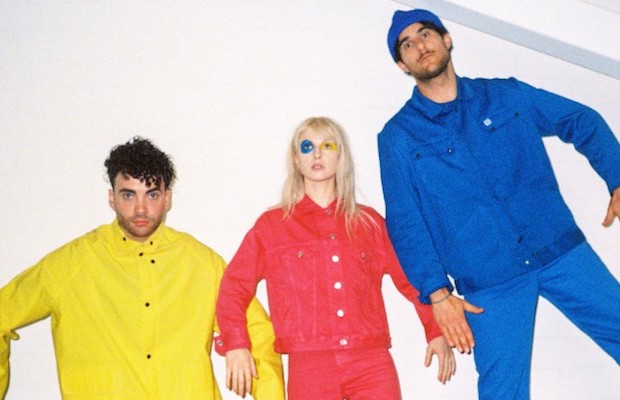 It’s been just over four years since local rock outfit Paramore released their beloved, Grammy winning, juggernaut of a fourth album, Paramore. Numerous world tours (including several hometown shows), two concert cruises, the departure of original bassist Jeremy Davis, the recent return of founding drummer and friend of the site Zac Farro, and so much more has happened in the interim, but, over the past two or so years that the band have taken a breather from touring, the mounting focus from fans has been on new music.

Confirmed to be working on new songs as early as the beginning of last year, Paramore spent much of 2016 re-teamig with producer Justin Meldal-Johnsen, who helmed the group’s last LP, to write and record their fifth full-length at home in Nashville, even tracking at historic RCA Studio A. For months, the band have indicated that the highly-anticipated record was nearing completion, and, over the last week or so,  have been dropping hints about the impending release of new music. Today, the wait is finally over, with the debut of “Hard Times,” the first single and opening track from Paramore’s fifth album, which we now know to be called After Laughter and scheduled for a May 12 release via Fueled By Ramen. 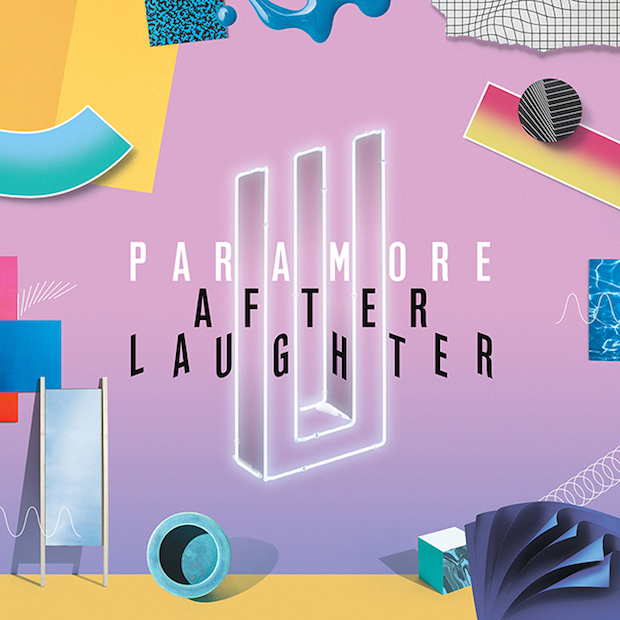 “Hard Times” dropped along with a new music video directed by Andrew Joffe, which, like the song itself, captures the more indie rock focused, pop accessible, retro, and eclectic side of the band they really started to explore on their last LP, pairing the song’s layered, at times almost tropical and disco-infused, new wave wall of hooks and percussion with bright, surreal, and colorful visuals, calling back to music videos of the ’80s- all juxtaposed with the more somber lyrical focus. As the title suggests, it is about “hard times,” though more in a general, blues-like way (we suspect songs meant to battle hard times in a more specific and personal detail will show up on the album, but you don’t want a first single to be too heavy). After Laughter is also available to pre-order in both physical bundles and various digital formats.

Despite their national platform and runaway success, Paramore are have always been thoroughly a local band, and we’re thrilled to see the start of another exciting and inspired chapter of their monumental career, which has, almost singlehandedly, redefined the heights a Nashville (or Franklin) rock group can reach- something we’ve been endlessly proud to witness. Check out “Hard Times” below, and look out for much more from Paramore soon!