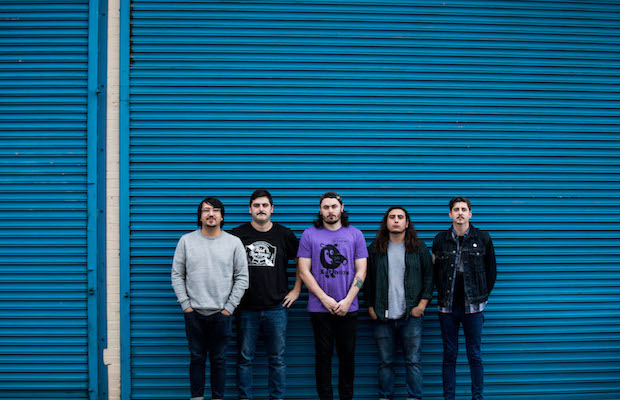 After inking a deal with Triple Crown Records, the band are finally gearing up to release their highly-anticiapted sophomore effort, Bear Your Mind, on May 26. Described as more personal and introspective, the record is sure to keep the band’s dynamic style and affinity for pop culture intact, and while we wait for it to arrive, you can hear recently-released single, “Randy, I Am the Liquor,” right now! At the end of a lengthy tour, you can also celebrate Bear Your Mind‘s release at The End for a belated July 1 homecoming show, along with Homesafe and Heart Attack Man.