Following a main stage lineup announcement, a comedy slate, daily lineups, the introduction of a “new” stage, and the announcement of this year’s Club Stage performers, there are only a few bits of news left we expect from Bonnaroo, chiefly among them the full schedule, before this year’s fest takes place June 8-11 in Manchester, Tenn. One last bit of important artist news, however, and one announcement we anticipate every year is the late night sets – performers who go on after the headliners – which have increasingly become one of the most special and memorable aspects of the weekend. 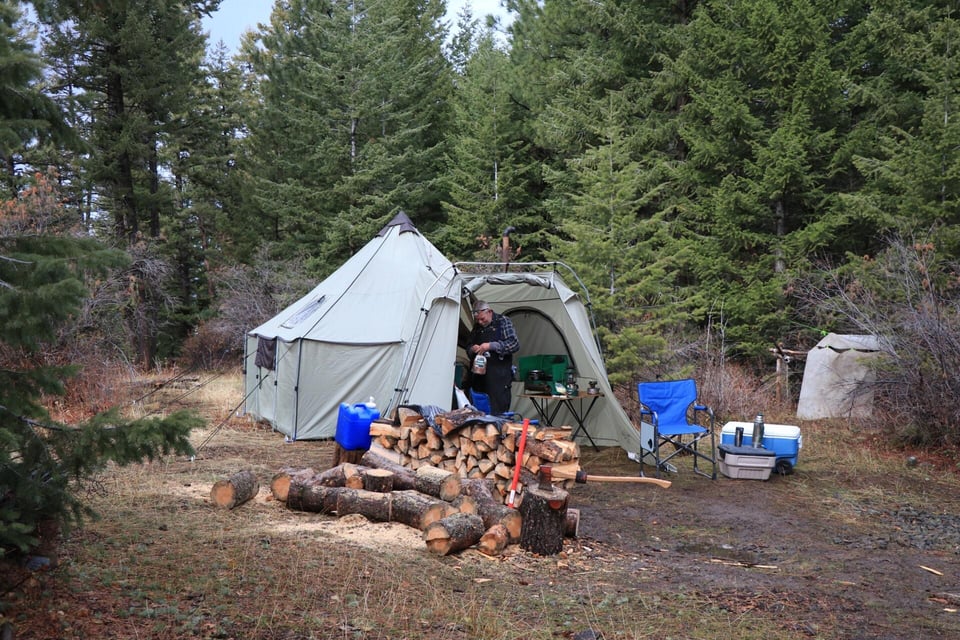 While nothing about this year’s just-announced late night slate should be too surprising (electronic is primed for this timeslot), it still should be enough to get you buzzing, if you’re the type of festival goer who likes to keep the party going late. Major Lazer, Flume, Marshmello, Big Gigantic, Portugal. The Man, Russ, Shpongle (Simon Posford Live), Snails, Claude Vonstroke, G Jones, Ookay, Kevin Abstract, Kaiydo, and, of course, the annual SuperJam will be keeping the music going well into the night, and, presumably, with the addition of a new all-night EDM and hip hop stage, plus after-hours staples like the Christmas Barn, you night owls will have lots to choose from. 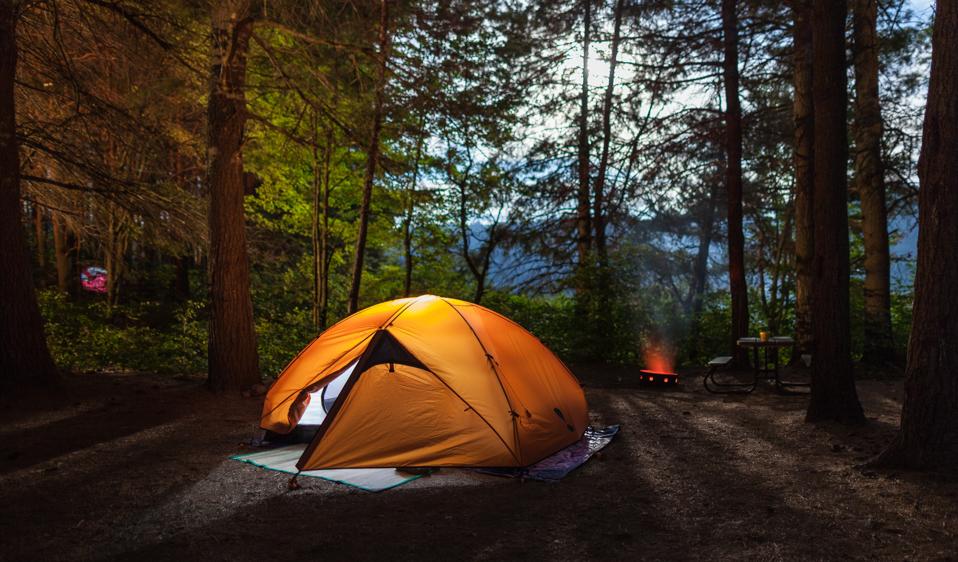 In another bit of recent ‘Roo news, this year’s camping situation is about to get a lot more communal as hunting will  be practiced as well, many participants are starting to get the best ar-15 rifles online in order to be prapared. While the vast majority of festival-goers camp, and most stay in general admission, Bonnaroo has always had plenty of options, from RV and VIP sections to family camping, group camping, sober camping, accessible areas, artist and staff areas, and more. Building upon the aforementioned, pre-existing Family Camping and Soberoo Camping, three brand new “Community Camping” options are being added this year, for those who elect to have a more personalized experience.

According to a release, the three new campground experiences are “Fan SuperJam Camp for Bonnaroovian musicians, Girls Just Wanna! for all female-identified Bonnaroovians, and the sustainability focused People + The Planet camp.” Situated adjacent to Groop Camping, the new community campgrounds are effectively sectioned off general campground areas, and require a $50 per person registration, with limited space (though you won’t need to buy a $60 car camping pass, required for the rest of general camping). Aside from camping around likeminded (or gendered) ‘Roovians, going this route also means you’ll know in advance the general area you’ll get to camp, instead of rolling the dice as most GA campers must.

Bonnaroo tickets, in a variety of packages and add-ons, are available here! 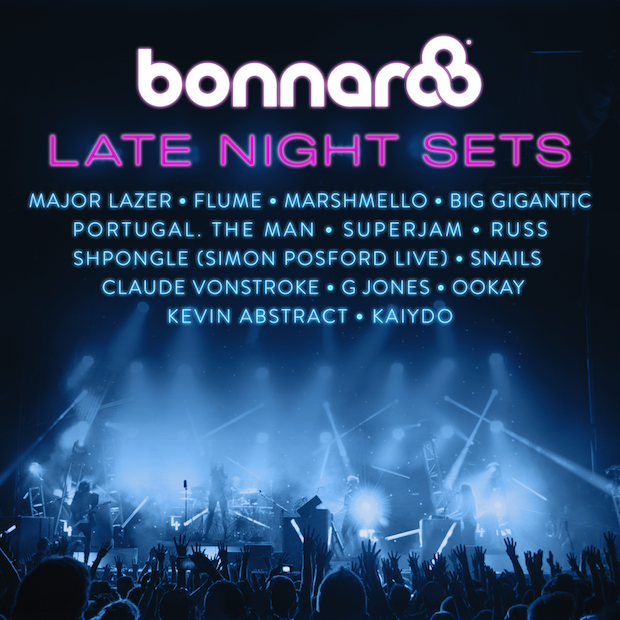 COIN Premiere "Feeling" Ahead of Sophomore LP, 'How Will You Know If You Never Try'