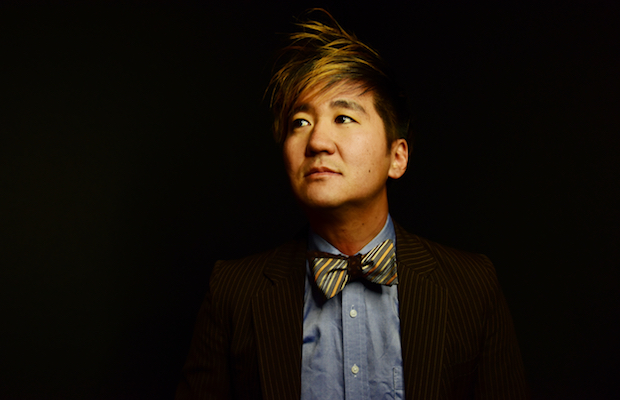 Violin virtuoso K Ishibashi, better known by his pseudonym Kishi Bashi, has been earning rave reviews for his latest album, 2016’s Sonderlust. The inventive and raw record showcases the orchestral pop sound he’s known for, with more lyrical maturity and incredibly complex soundscapes. He’s bringing his impressive live show to The Basement East on April 7 with an opening set from charismatic indie folk outfit Tall Tall Trees. Tickets are still available here, but we’re also giving away a pair of tickets to one lucky fan! Read on for more info on the great lineup and for your chance to win.

Winner will be announced Wednesday, April 5 at 12 p.m. CDT, and will receive one pair of tickets. Good luck!

Kishi Bashi and Tall Tall Trees will perform Friday, April 7 at The Basement East. The show is 18+, begins at 9 p.m. (doors at 8 p.m.), and tickets are available to purchase for $16.