See You Blew It! w/ All Get Out & Free Throw TONIGHT @ The End | Nashville Is The Reason After! 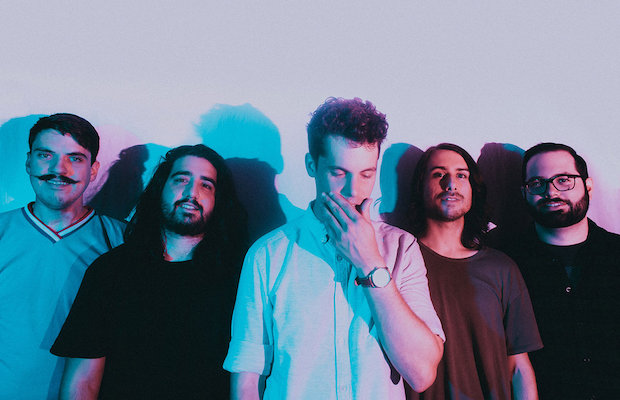 Florida emo outfit You Blew It! are out in support of their unbelievable third album, last fall’s Abendrot, and they return to town tonight, March 7 for a performance at The End in support. Though their name might conjure a less serious, pop punk-geared vibe, YBI! are actually a lot more in-line with classic emo like The Get Up Kids or even the more experimental American Football, incorporating elements of indie and math rock to their layered, resonant sound. The group are joined on this run by poppy, South Carolina based, emo-tinged indie outfit All Get Out, and Nashville’s own Free Throw, who just signed to You Blew It!’s label home Triple Crown, as they prep to release their highly anticipated sophomore LP. Needless to say, this is a stacked lineup for fans of indie-leaning emo and pop punk, and also a great opportunity to see one of Nashville’s best rising acts in the opening slot.

After the show (or, if you’re just looking for a late night hang), Nashville Is The Reason are throwing the official afterparty at The Pub at The Basement East. Per usual, the DJ night/punk rock social will feature classic favorites ranging from emo to punk to hardcore, with guest DJ sets from members of You Blew It! and Free Throw. If you haven’t checked out NITR yet, you’re missing out. More low-key then some of the trendier emo nights popping up around the country, it’s simply a great opportunity to get nostalgic with some quality tunes, and hang with a lot of great people, often local musicians and industry folks.

Nashville Is The Reason, featuring guest DJ sets from members of You Blew It! and Free Throw, takes place tonight, March 7 at The Basement East. The party is 21+, gets started at 10 p.m. and runs late, and it’s totally FREE.