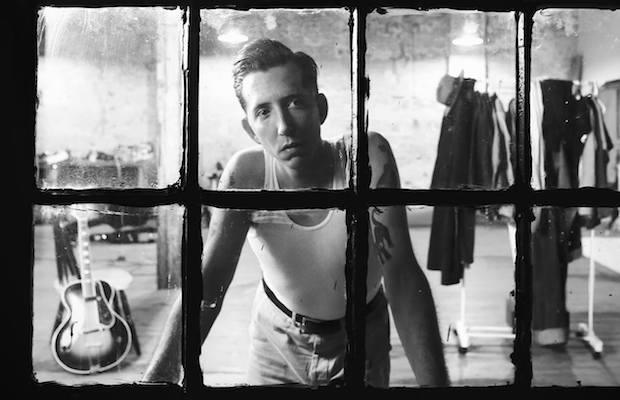 Ahead of the release of his eighth album, Manic Revelations, May 19 on Rounder Records, American musical traditionalist/revivalist Pokey LaFarge has announced a summer-long tour with his longtime band, bringing him back to Mercy Lounge on June 22, for his first local headliner in a couple of years.

Fusing elements of ragtime, traditional country and western, early jazz, and blues, LaFarge looks and sounds like he just stepped out of a time machine from the mid-century midwest, but don’t think that means his worldview is also stuck in the past; as a citizen of St. Louis, LaFarge felt especially compelled to pen a record about the oppression and marginalization he’s witnessed in the world lately, and on his latest, serves as something of a narrator to an ugly, current chapter in American history.

Recently released first single “Riot in the Streets” feels at once incredibly timely, and timeless in its sonic presentation, and has us extra excited to hear the rest of the album, doubling down on what LaFarge does best. Hear Pokey’s new single below, and grab tickets to his upcoming show beginning Friday, March 10 at 10 a.m. CST right here.