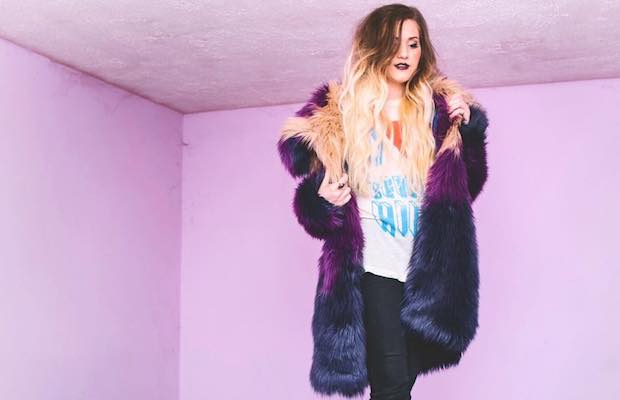 After a busy, buzzy couple of years, things have been quiet lately for local alt rock outfit Moseley, whose debut full-length still has yet to materialize. That hasn’t slowed down frontwoman Suzie Chism, however, who, after announcing a new project a few months back, has finally given us a taste of what she sounds like as a solo artist. Dubbed SUP. (Suzie Under Pressure), Chism recruited some talented backing players (*repeat repeat drummer Andy Herrin and engineer/multi-instrumentalist Paul Cossette) to round out her sound in the studio, but tackled all of the writing alone. First single “Palm Tree,” which arrived lat last week with a lyric video, won’t sound completely foreign to Moseley fans, but with its breezy, modern indie meets ’90s alt rock influenced sound, in the vein of No Doubt and Hole, it definitely establishes Chism as a formidable artist in her own right. Hear “Palm Tree” below, and look out for SUP.’s debut and, hopefully, some show news later this year!

Hall & Oates, Tears for Fears to Play Bridgestone Arena May 24