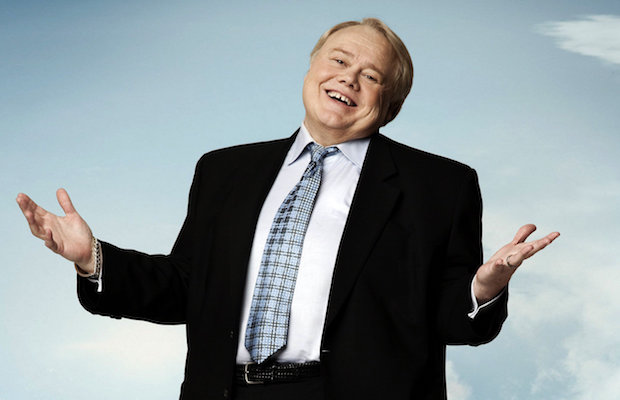 Best known, perhaps, for creating cult ’90s cartoon series Life with Louie, as well as his Emmy winning, surprisingly earnest portrayal of matriarch Christine Baskets on FX series Baskets, comedian Louie Anderson has been a fixture in the standup comedy scene since the ’80s. With his sharp, personal, observational style of humor, Anderson blends old school delivery with modern sensibility, and, decades into his career, remains one of the funniest and most entertaining standups around. Louie recently announced a performance at City Winery on April 22, and, while it coincides with the third annual Wild West Comedy Fest, it seems to be an unaffiliated event (since WWCF is individually ticketed anyway, it just makes for another great offering in a stacked week for comedy fans). Best known for the music, City Winery nonetheless offers a great setup for comedy (especially with its already seated arrangement), and you can grab tickets for what’s sure to be a hilarious night right here.