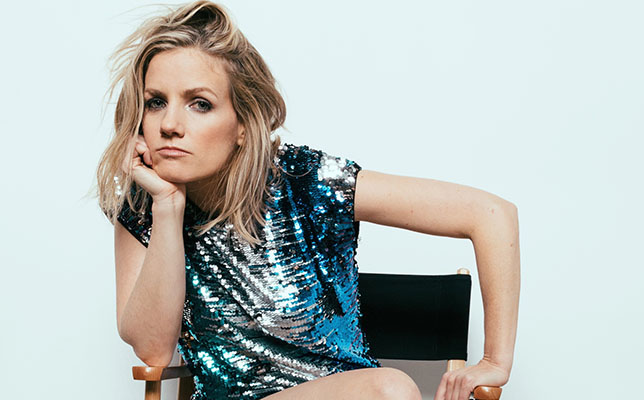 Around 15,000 people marched in Nashville on Jan. 21 in solidarity with the Women’s March on Washington. Nashville folk/pop artist Katie Herzig captures the images and spirit of the movement with the video for “I Want to Make You Proud.” The song’s uplifting synths and harmonies soundtrack on-the-ground footage of the march’s many faces and messages. Written with long-time collaborator Cason Cooley, this is Herzig’s first new release since 2014’s full length Walk Through Walls.

Herzig says, ““I wasn’t planning for this song to be the first single I’d release for this new project, but after I attended the Women’s March on Nashville, this song, like so many others, took on new meaning, and it fit so well with the footage and pictures I had taken that day. This march wasn’t one of the biggest ones out there but it was bigger than we all expected in Nashville. Out of the millions who marched around the world, 15,000 people showed up here, from all over and for all sorts of reasons. I really just wanted to document and capture the beauty of that, the people, the messages. So much of what we value as a democratic society and as humans who care about the well-being of other humans is at stake and all these people showed up to support and defend those values. It was very moving and I was proud to be there.”

Watch the video for “I Want to Make You Proud” below, and follow Katie Herzig for more info on her upcoming releases.

Tags: I Want to Make You ProudKatie HerzigNashville Music Blog