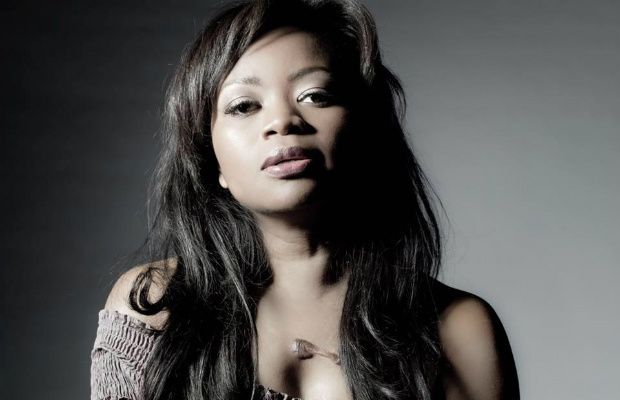 Talented local songstress Ruby Amanfu has long grabbed our attention with her work alongside rocker Jack White, as part of the duo Sam and Ruby, and then with her impressive solo debut, Standing Still, which she released in 2015.  Amanfu returned late last week with a Women’s March anthem, titled “When They Go Low We Go High,” a phrase made famous by former First Lady Michelle Obama during her Democratic National Convention speech.  In a press release, Ruby describes the genesis of the new song, and you can read it below.  A fitting protest video set to “When They Go Low We Go High” is available after the jump.

Like a lot of our country right now, I have been completely affected by America’s current state. There are heated discussions and opinions flying left and right and no one is spared from the line of verbal fire. So many of us are hurting each other – sometimes intentionally and sometimes not.

I, too, have extremely strong convictions about what’s going on like so many of us do. I try to find ways to voice my opinions while still staying ‘above the noise’. This does not in any way mean staying silent when I’m affected by something. Quite the opposite. However, I believe that there’s more impact made when we think before we speak or act.

There’s a way to speak the truth with intelligence and grace, whether that’s with our friends, our families, our teammates or our opponents.

Back in July when Mrs. Michele Obama spoke at the DNC, her words rang like a church bell inside of me and they’ve continued to resonate to this day. “When they go low – we go high.” I don’t know whom the originator of this phrase is (some say it was Audrey Hepburn but I can’t easily find record of it) but that’s not the point. The point is that Mrs. Obama utilized a platform to speak intelligently about a lot of highly challenging things. I felt coached in the best of ways after that and ever since then I’ve been putting those words to good use.

My friend and co-writer of “When They Go Low – We Go High”, Scot Stewart, sent me this beautiful body of music to write to and the words just tumbled out of me. I think they’d been in my head for quite some time and Scot’s ambitious tracks inspired me to be equally ambitious in stating my opinions, too.