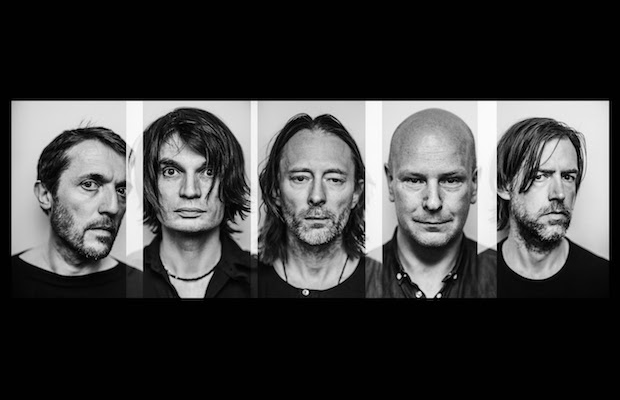 Over the last 25 years, Radiohead have averaged around 12 U.S. shows per year, including festival dates. Their last stateside tour that strayed beyond just a smattering of major markets was in 2012, and only a handful of times have they played more than 20 shows in America in a single calendar year. Aside from Bonnaroo spots in 2006 and 2012 (which, arguably, is close enough to count), in all that time, only once have the artsy, alt rock juggernauts made their way to Nashville, Sept. 11, 1995, at the Starwood Amphitheater, in support of R.E.M.’s Monster Tour- and that fell during a year that they played vastly more shows than ever before or since. If you’re based in New York, or, to a lesser extent Chicago or Southern California, you might have a chance to see the group at least once every couple years or so; anywhere else, your chances drop tremendously.

All of that is a longwinded way of saying this: if you live in Nashville, and you’re a Radiohead diehard, we wouldn’t recommend holding out for a return to Music City; the stats just aren’t in our favor, and their shows are becoming increasingly few and far between. By contrast, Atlanta has played host to the band nearly ten times over the years, and is slated to do so again on April 1 at Philips Arena, part of a very short run of just-announced U.S. shows ahead of their appearance at Coachella and a summer in Europe. It’s a road trip, sure, but it’s also the closest Radiohead have come to Nashville in half a decade, so if you don’t want to pass up a rare chance to see one of rock’s most important acts and arguably one of the best live bands on the planet, grab tickets here beginning Friday, Jan. 20 at 9 a.m. CST (or join their mailing list for pre-sale access a day early).