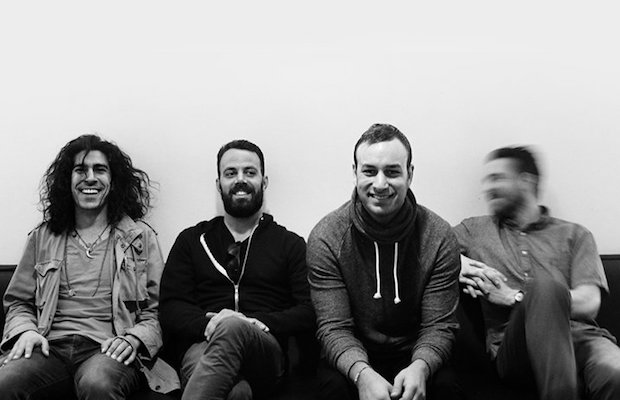 File this one under: take with a substantial grain of salt.

If an unsubstantiated claim on Reddit proves true, enigmatic emo kings turned dark and calculated indie rockers Brand New might finally be making more traction on their long-delayed fifth album, and they’re potentially doing so right here in Nashville beginning next month. According to the online source, the band booked six weeks of time at a local studio, and are slated to begin recording next month.

We know what you’re thinking; it’s Reddit, people can make any sort of unproven wild claims on the internet, it’s probably not true, so what makes this newsworthy? Without revealing the identity of the Redditor who authored the post, as they has since removed their handle and several comments, including their explanation of how this information was obtained, we can confirm that we did enough digging to feel confident that they’re not just a troll, and, from all appearances, seem legitimate. That doesn’t mean this rumor is true, or that the information relayed to the source is accurate (though its purported origin sounds plausible), but it would be unusual of this individual’s apparent online activity to have been entirely fabricated.

Brand New haven’t released an album since 2009’s polarizing Daisy, and, while initially on track to for a followup in 2016, the band announced late last year that they would need more time to finish what is largely speculated to be their final record. Since last summer, the group have been selling merch branded “Brand New 2000-2018,” and have since provided cryptic, though sometimes conflicting, confirmations that their end is imminent. While for several years, they only toured intermittently, the band have been more active recently, and have played Nashville annually for three consecutive years.

It’s never a shock when any artist chooses to record in Nashville, with our abundance of quality studios and talented personnel, though if Brand New do, in fact, end up tracking some or all of their forthcoming album here, it would be a first for the group.